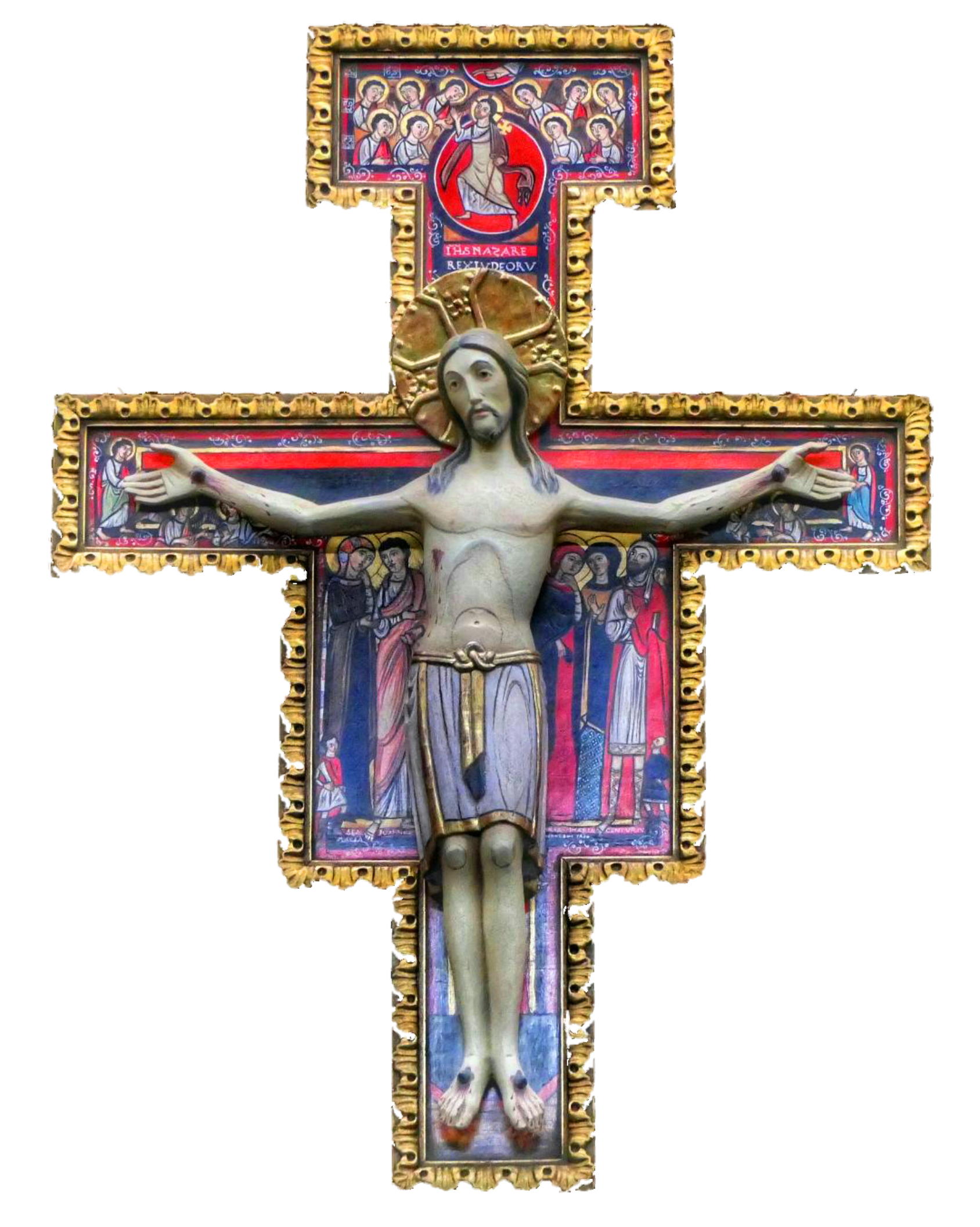 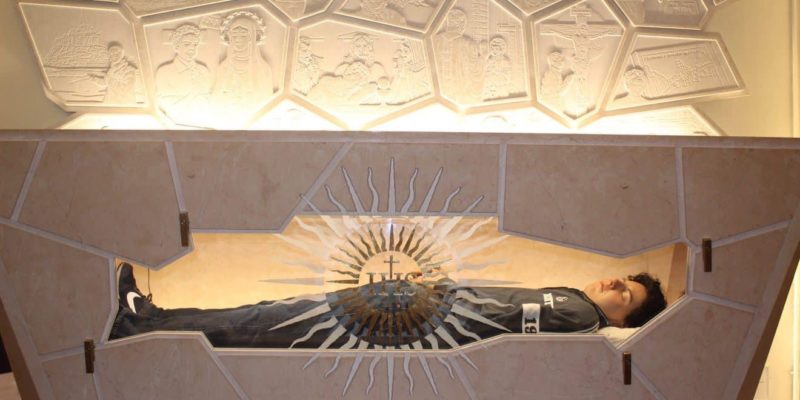 Carlo Acutis was born May 3, 1991, in London, where his parents were working. Just a few months later, his parents, Andrea and Antonia, moved to Milan.

As a teenager, Carlo was diagnosed with leukemia. He offered his sufferings for Pope Benedict XVI and for the Church, saying “I offer all the suffering I will have to suffer to the Lord, for the Pope and the Church.”

From a young age, Carlo seemed to have a special love for God, even though his parents weren’t especially devout.

Carlo loved to pray the Rosary too. After he made his First Communion, he went to Mass as often as he could, praying Holy Hours before or after Mass. He went to confession weekly. He asked his parents to take him on pilgrimages to the places of the saints, and to the sites of Eucharistic miracles. His witness of faith led to a deep conversion in his mum. He was known for defending kids at school who got picked on, especially disabled kids.

Carlo liked sports and the outdoors. He loved playing video games and was also a programmer. He built a website cataloguing and promoting Eucharistic miracles.

Now he can be venerated by pilgrims in Assisi where he is displayed in jeans and a pair of Nikes, the casual clothes he preferred in life. 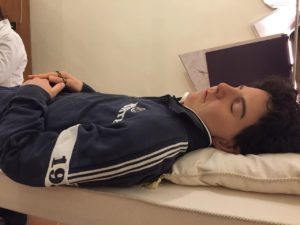 “Carlo is a boy of our time. A boy of the internet age, and a model of holiness of the digital age. The computer has become a way of going through the streets of the world, like the first disciples of Jesus, to bring to hearts and homes the announcement of true peace”.(Archbishop of Assisi Domenico Sorrentino). 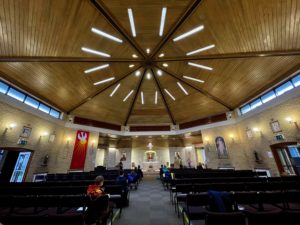